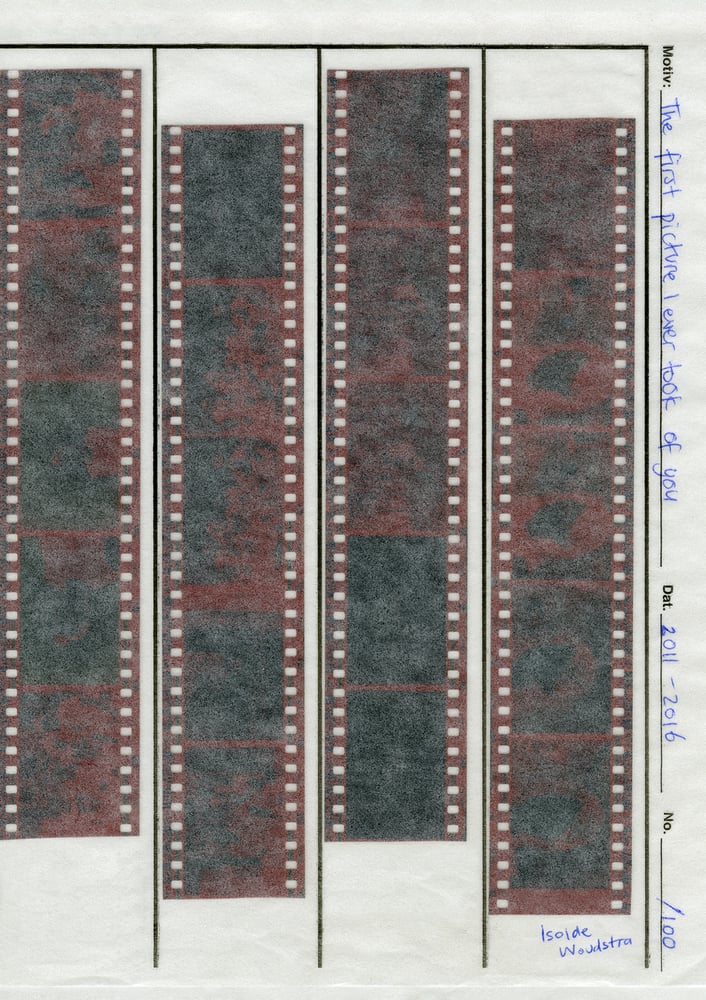 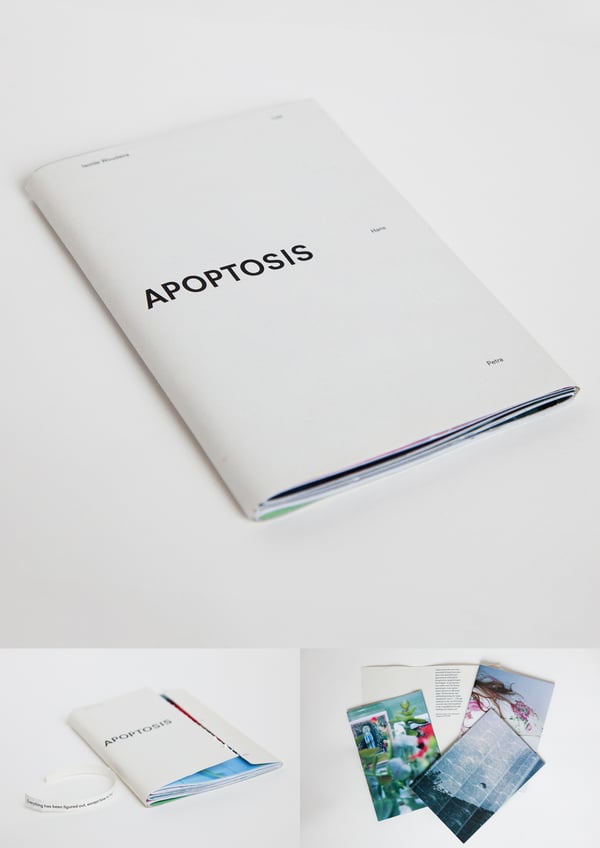 The first picture I ever took of you - photo zine

A scrapbook-like photo zine including the first pictures I ever took of Grimes, Chelsea Wolfe, The War On Drugs, Lebanon Hanover, TR/ST and others....

"This photo zine is amazing. The First Picture I Ever Took of You reads like a music dork’s scrapbook and it’s wildly intimate. This zine contains a dozen or so portraits of various musical men and women, reproduced and printed in staggering detail. In saying this, I’m not talking resolution but tone and texture- it feels incredibly real and again, very intimate. With all photos shot in and around various cities in the Netherlands, there is a Dutch modesty and sensibility at work here. Nothing rocks. Nothing parties. Instead, everything is subtle in a really admirable way. In terms of the artists featured, many might be unknown to North American audiences, although Grimes, Chelsea Wolfe and the War on Drugs’ Adam Granduciel do appear. The relative fame of each photo subject is completely irrelevant. This is because the true captions and context sit in the handwritten write-ups that accompany each photo set and in the sheer starkness and beauty of the photos themselves. This is well worth a purchase if you’re at all into music or photography or both. The zine’s creator Isolde Woudstra is clearly a talent and this zine is immediately engrossing."
Cam Gordon

for a flip-through video go to:
https://vimeo.com/isoldewoudstra/firstpicture